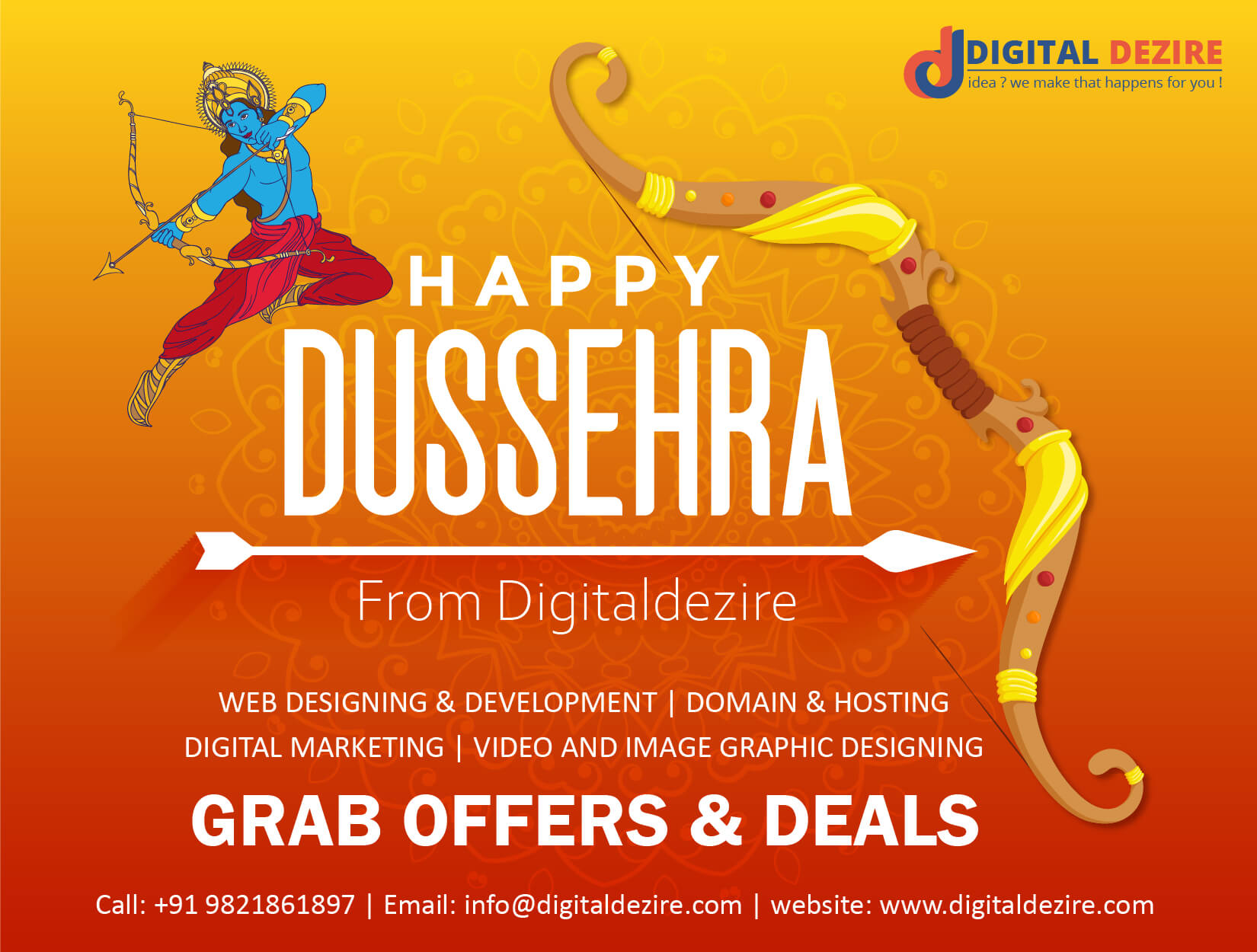 The Origin of Dussehra

The festival of Dussehra draws its origination from the great Hindu epic Ramayana which says that the eighth incarnation of Lord Vishnu, Lord Rama killed the 10 headed Ravana, since Ravana had kidnapped Lord Rama’s wife Sita. Lord Rama was escorted by his brother Lakshman and admirer Hanuman with an army of monkeys who went all the way to Lanka to fight Ravana and bring back Sita. Lord Rama finally killed Ravana and won over the evil. To celebrate this day, Vijayadashmi or Dussehra is celebrated.

If you need any assistance, we are here to assist you always.
Contact us on our mobile +91 9821861897 or email us on info@digitaldezire.com 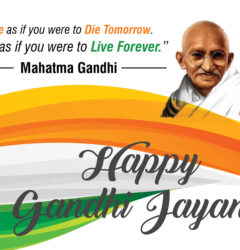